Making and Baking Bread without using Yeast or Baking Powder 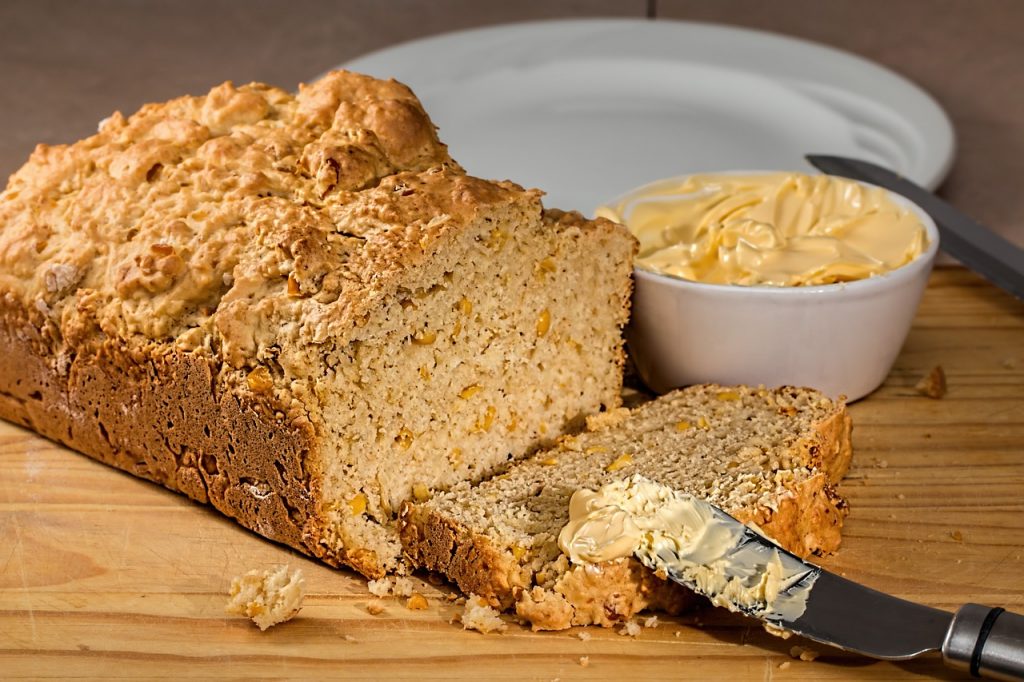 Making bread is an art that has been passed down through generations. It has traditionally always required yeast or baking powder to rise, but what if you don’t want the hassle of going out and buying yeast or baking powder? What if you’re vegan and can’t use yeast because it’s derived from animal products? This article will explore how to make bread without using any type of leavening agent at all!

This bread has a far superior flavor than commercially produced sourdough bread, as it is made without yeast or baking powder. However, producing your own sourdough takes a few days, but the end product is well worth the time investment.

Apart from the sourdough technique, there are many different, faster, and easier methods of making bred without yeast or baking powder.

Here are a few recipes to try if you want to make bread without yeast or baking powder.

We’re familiar with unleavened foods from all around the world. This bread is flat and quick to prepare. It’s still delicious, and most people enjoy eating it. This bread may be sliced, cubed, or crumbled for a variety of applications.

The ingredients you need to make this bread include:

Lavash bread is a Middle Eastern flatbread that is popular in Armenia and Azerbaijan. It is made with flour, water, and salt, and it can be rolled out very thin. For the best results, always ensure to roll the dough out thinly.

It’s a low carb, gluten-free, and grain-free bread. It’s light and airy, almost like clouds. It contains only four components, but you may add herbs and spices to enhance the taste. Shredded cheese or bagel seasonings might be added to the mixture before baking. Garlic powder or onion powder may also be used.

The cloud bread ingredients are:

With a few simple ingredients and some know-how, you can make bread that tastes just as good as anything from the bakery, even if you don’t have yeast or baking powder. Give these tips a try next time your stomach starts rumbling for something fresh. Who knows? You might find yourself with an unexpected new hobby! 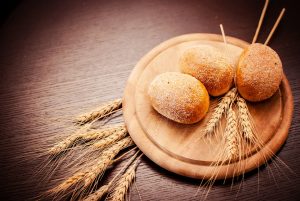 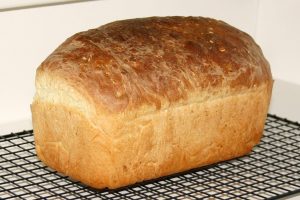 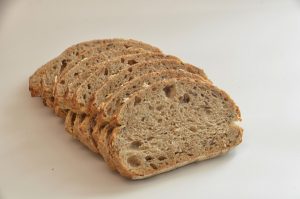 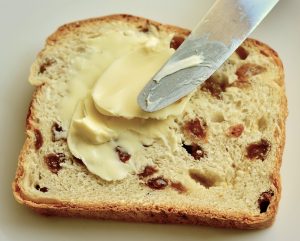 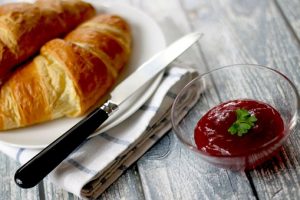